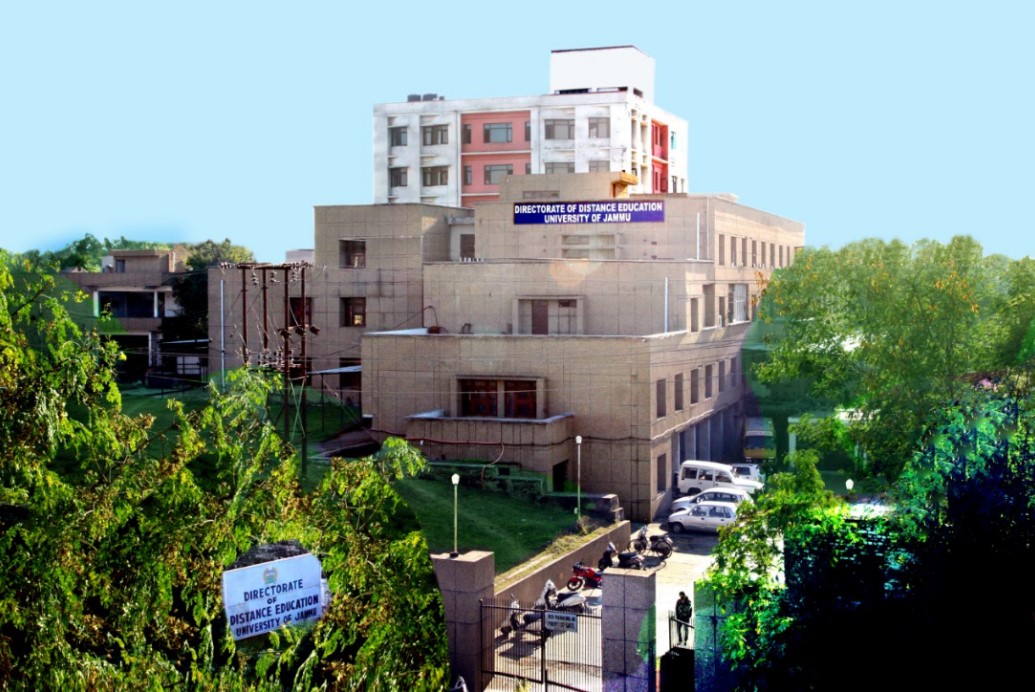 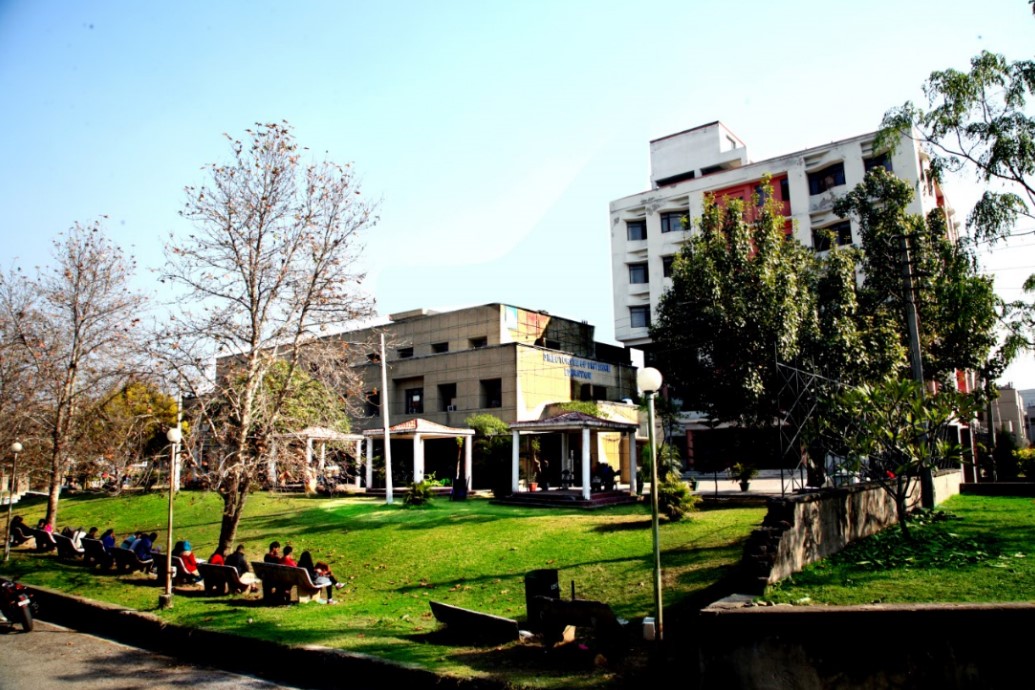 Welcome to the Directorate of Distance Education 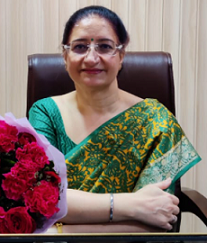 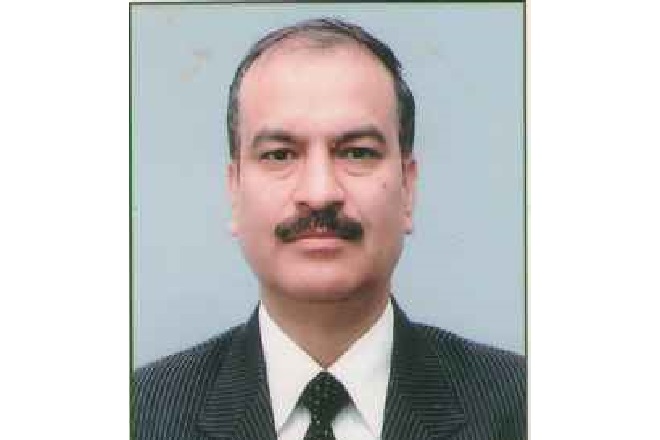 Online Application form for Admission to the B.A./B.Com. Semester-I

Find Us On Google Maps